Reva Bartlett recently retired after working over 40 years in the financial industry after serving in several executive positions and on the Board of Directors of two national banks. She received a degree from the SMU Graduate School of Banking.

Awards include Athena Award 1992 given by Plano Chamber of Commerce, Texas Hall of Fame for Women, and Executive of the Year Dallas FWI in 1988.

At present Reva is serving on the Plano Public Library Foundation and the Advisory Boards of Assistance League of Greater Collin County, ArtCentre of Plano and Plano Symphony Orchestra.

Reva was married to Roy Bartlett (deceased) and has 3 sons, 7 grandchildren and 2 great grandchildren. The family moved to Texas in 1963 when her husband left the U.S. Air Force to join the Space Program with NASA. They moved to Plano in 1973. 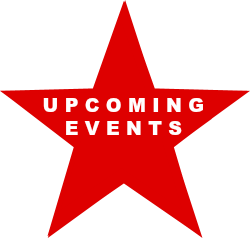 We are Candid. GuideStar Gold! 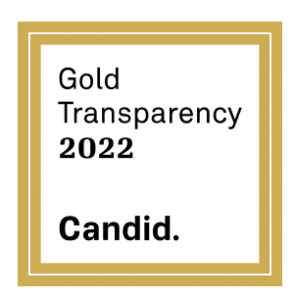 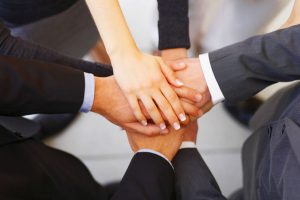