Yards and yards of fleece were purchased and pieces were cut prior to the beginning of a two-day workshop. Several members brought in sewing machines and scissors. It was amazing to see everyone dig in and start sewing, pinning, and tying knots. There were many colors and prints. The final result was just sensational! Thirty duffle bags were filled with fleece blankets and delivered to Haggard Middle School in Plano to be distributed to homeless teens at the school’s holiday party. Three-ring binders and dividers were also included. Pam Degges, a Haggard counselor, thanked the members delivering the bags for these welcome gifts that arrived just before Winter Break! 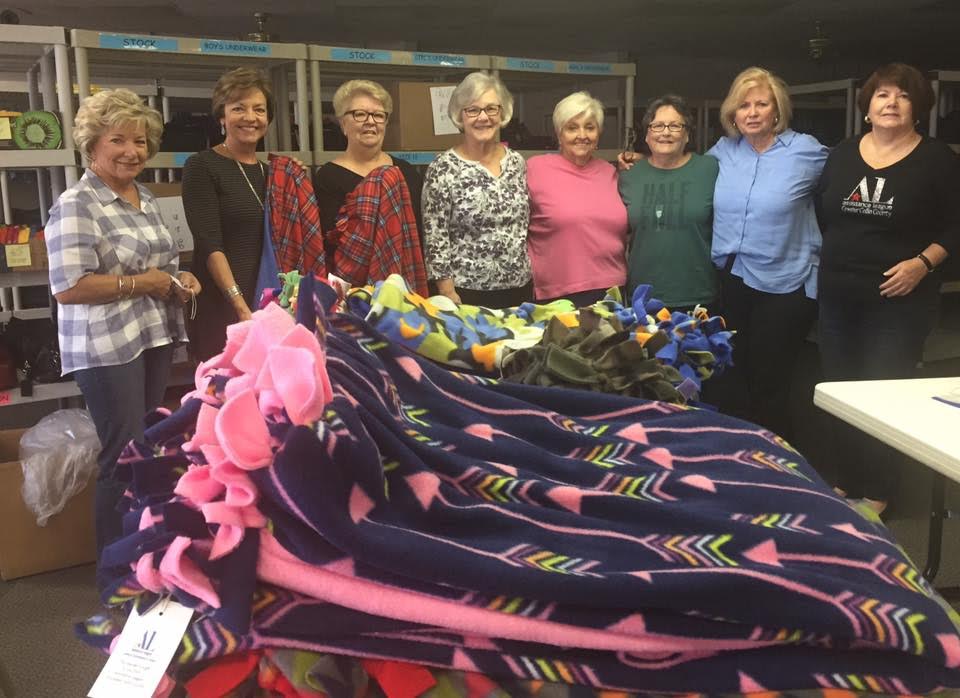 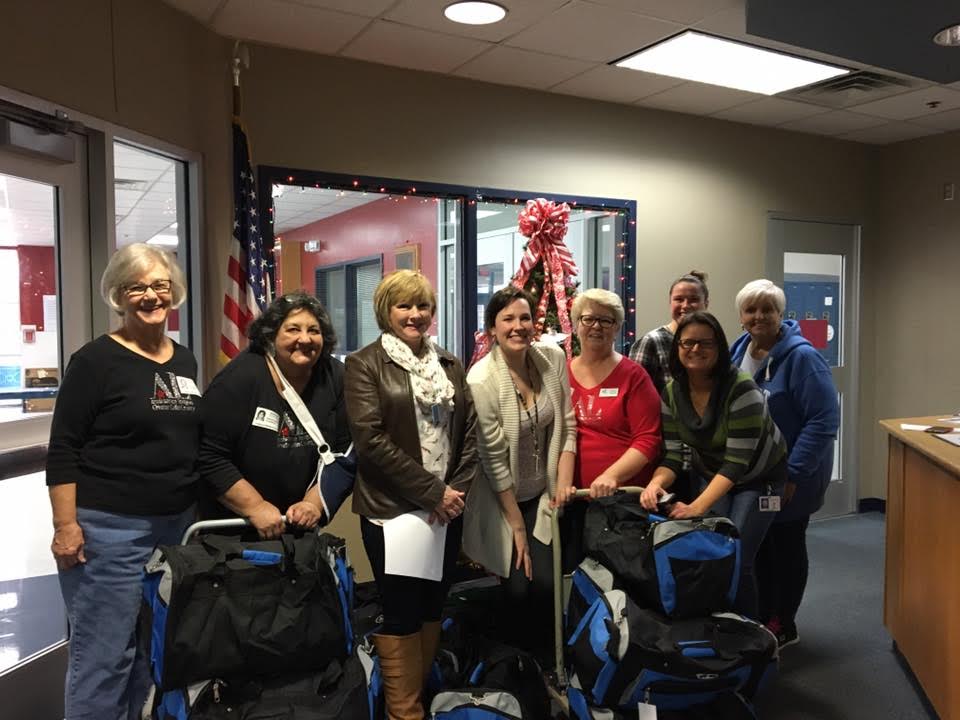 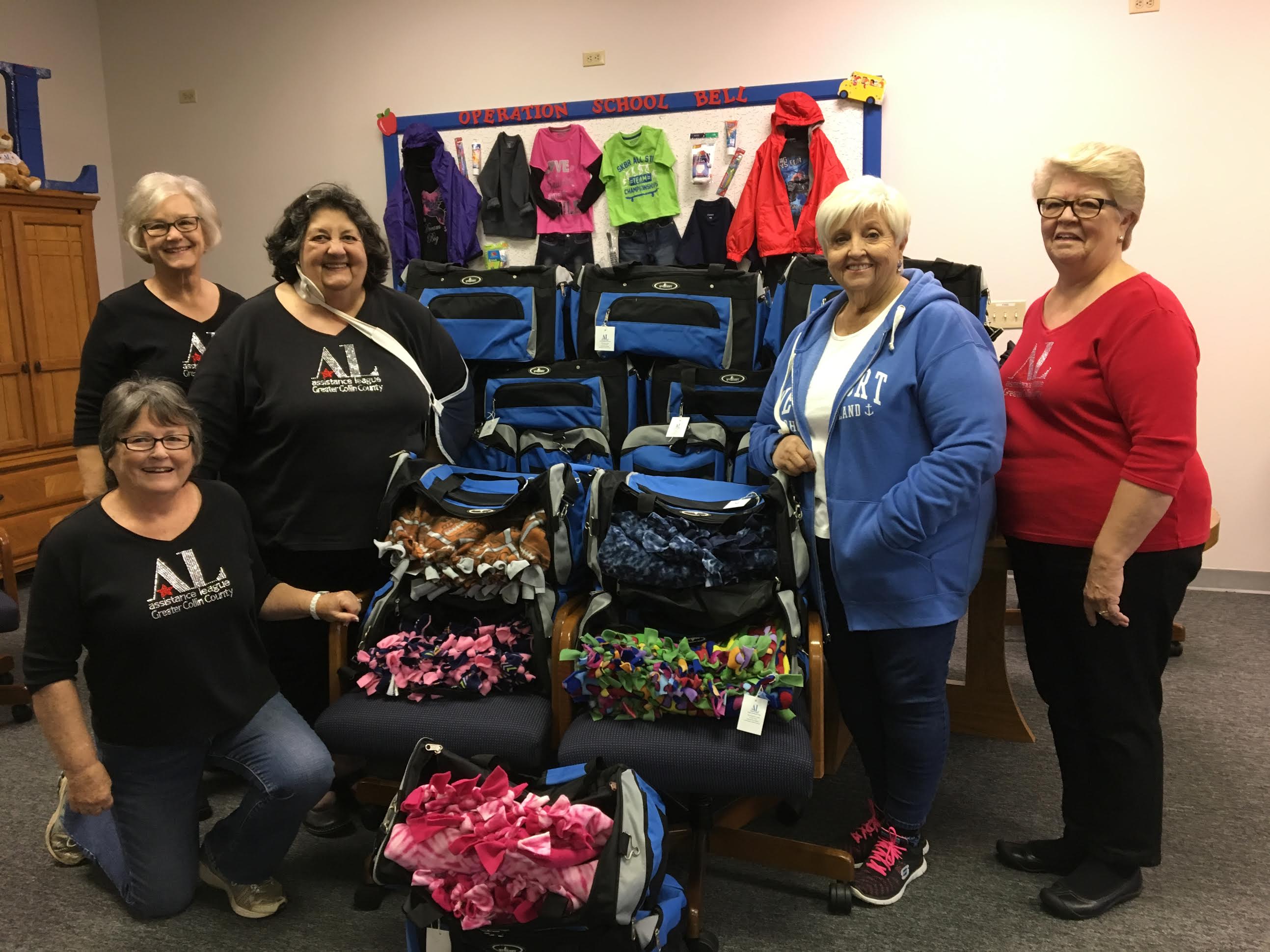